New dates will be announced soon

DUE THE COVID19, PERFORMANCES ARE POSTPONED TO SUMMER 2022. NEW DATES WILL BE ANNOUNCED SOON.

This year marks the 100th anniversary of the birth of composer Joonas Kokkonen. In honour of the anniversary, Kokkonen’s opera The Last Temptations returns once again to Nilsiä’s Aholansaari as a production by Teatro Productions. In August, two concert versions of the work will be heard, interpreted by Finland’s leading artists. The main roles are baritone Esa Ruuttunen and sopano Satu Vihavainen. The work is performed with piano and organ accompaniment. The conductor is Kaapo Ijas.

Kokkonen’s only opera, The Last Temptations, premiered at the Finnish National Opera in September 1975. Joonas Kokkonen was inspired to compose The Last Temptations by his little cousin Lauri Kokkonen, who had published a theatre production of the same name in 1959 and had also created an opera libretto based on the play. The opera tells the life story of the layman preacher Paavo Ruotsalainen. This work set in motion a new rise of Finnish opera, and later in 1983 the opera was performed e.g. At the New York Metropolitan Opera. The composition is considered to be one of the most important Finnish-language operas and it also created a new “opera genre” when it came to be called a “mundane opera”. The last temptations eventually became Kokkonen’s masterpiece and best-known composition. 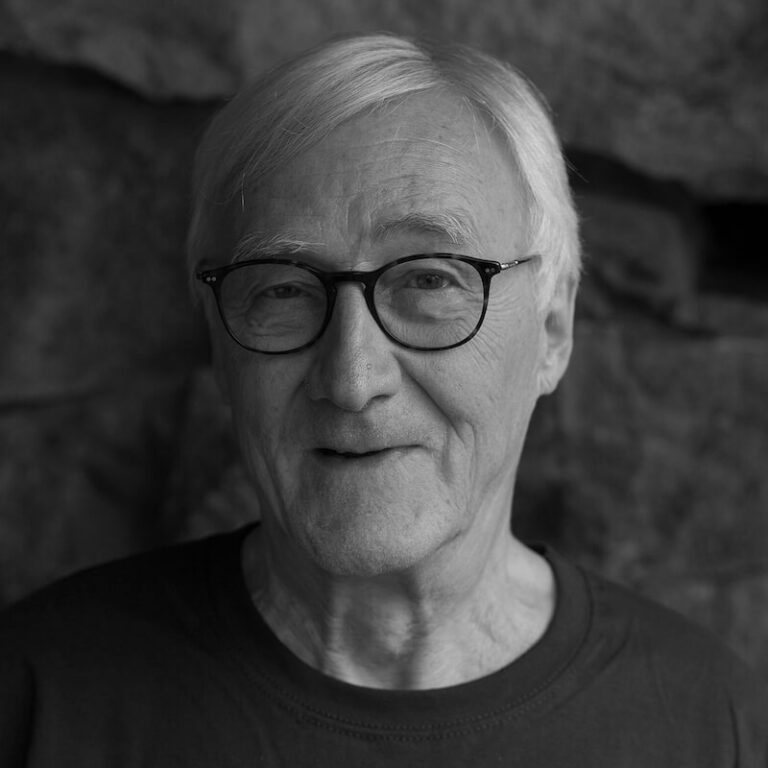 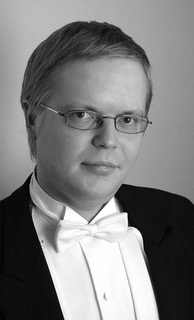 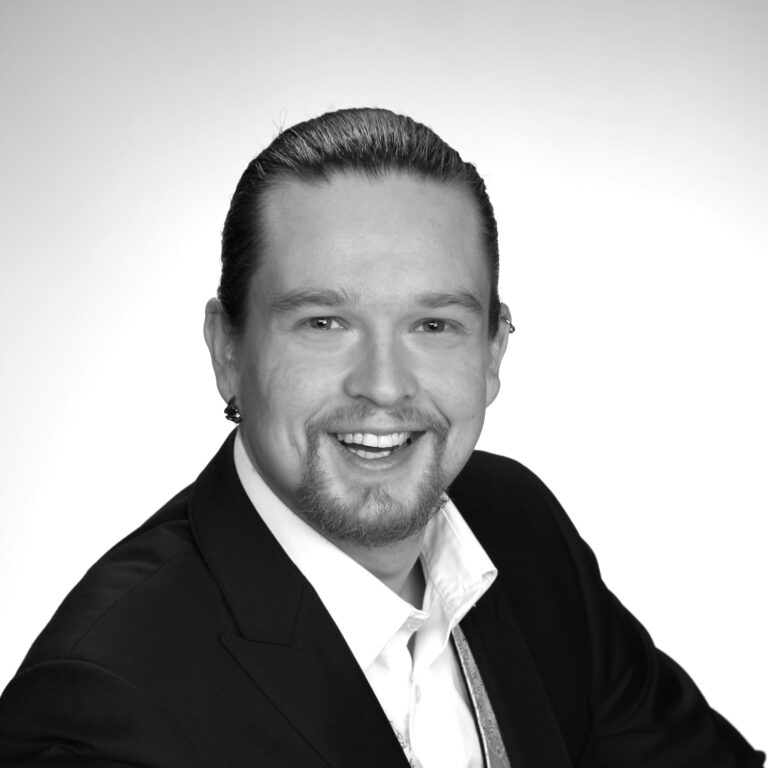 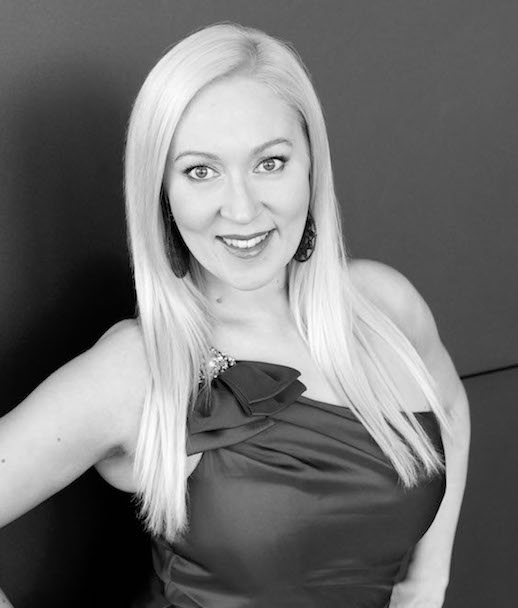