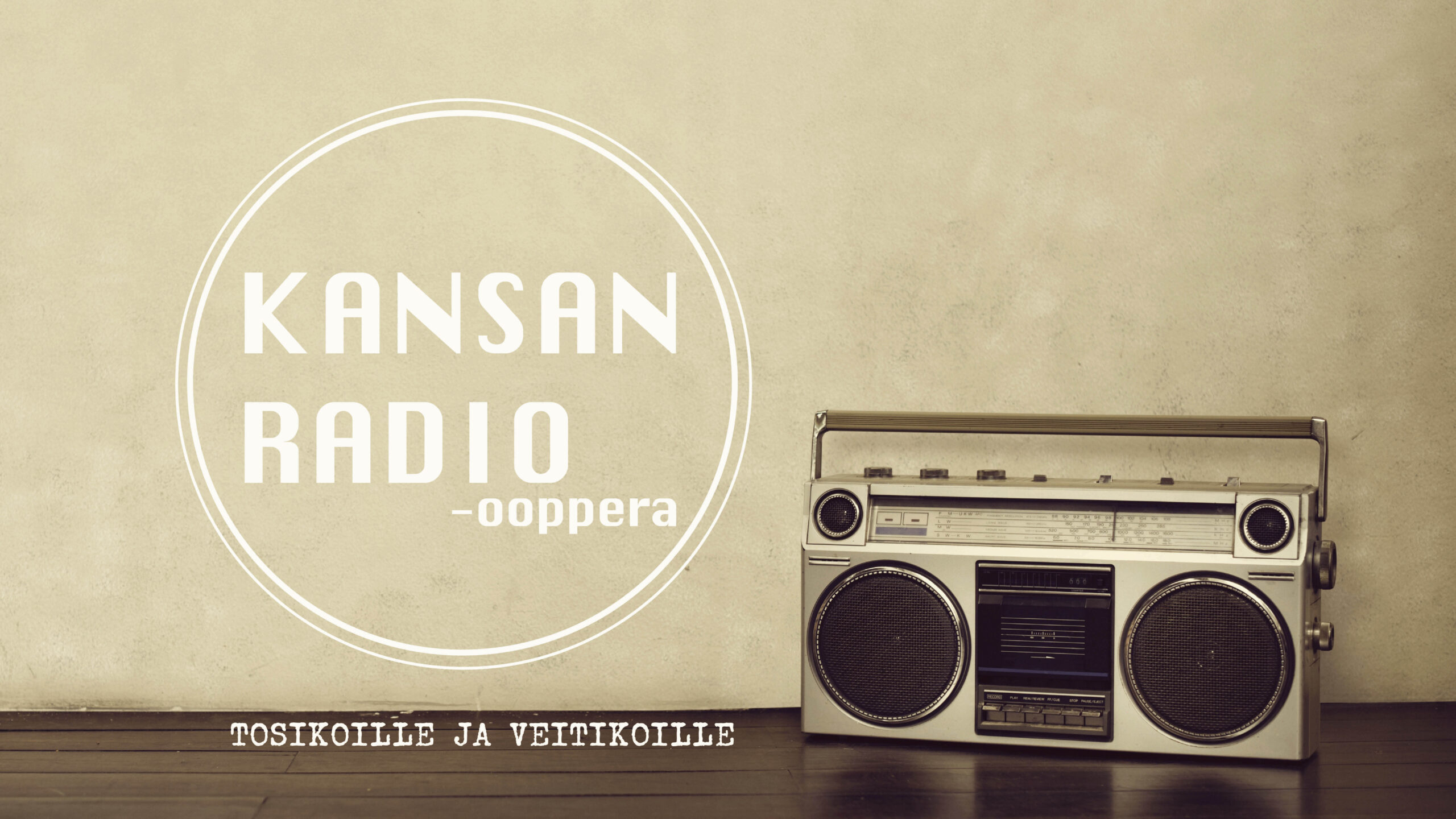 Are we really listening to each other? We all have our own little things that could override as a priority even world peace and environmental destruction. And of course, you can also get an opinion on them if necessary. The thoughts of those who call the people’s radio are at best like poetry, that indicate big life stories, colourful human destinies and interesting observations from everyday life. Who’s really at the other side of the line? – Timo Väntsi, librettist

Kansanradio is a new Finnish chamber opera, the libretto of which is based on the rich content of the Kansanradio radio program, which has been broadcasted on YLE for more than forty years. On the radio show ordinary citizens are allowed to talk about all things that weigh on their minds or make them happy. The libretto was written by puppet theatre artist and theatre director Timo Väntsi. The opera has been composed by Seppo Pohjola, whose recent works include Sillanpää Opera in Hämeenkyrö.

The Kansanradio opera follows the format of a radio broadcast, but at the same time follows the story of 98-year-old Aili. She has something on her mind that she wants to write to the People’s Radio, but the affairs of other citizens get priority and Aili pushes her own agenda ever further back. Aili’s life is followed from pre-war childhood to her old age. In her story we see wartime ordeals, love, marriage, adult life difficulties, happiness and loss, new beginnings after another. What does Aili have to say after 98 years of experience? It is heard in the final scene of the opera.

Kansanradio opera merges together puppet art with chamber opera. We don’t get to experience on stage only opera singers, but also puppet figures performed by puppet artists. Kansanradio opera brings the voice of the people into the spotlight, but this voice is interpreted both by opera singers and silent puppets. Sauli Tiilikainen, Tiina Vahevaara and Aki Alamikkotervo will be heard and seen in different diverse singing roles.

The duration of the People’s Radio Opera is about 70 minutes, without a break. 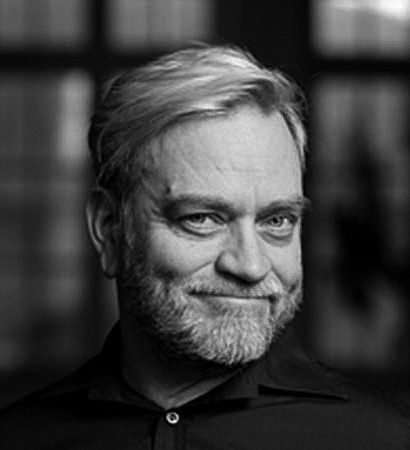 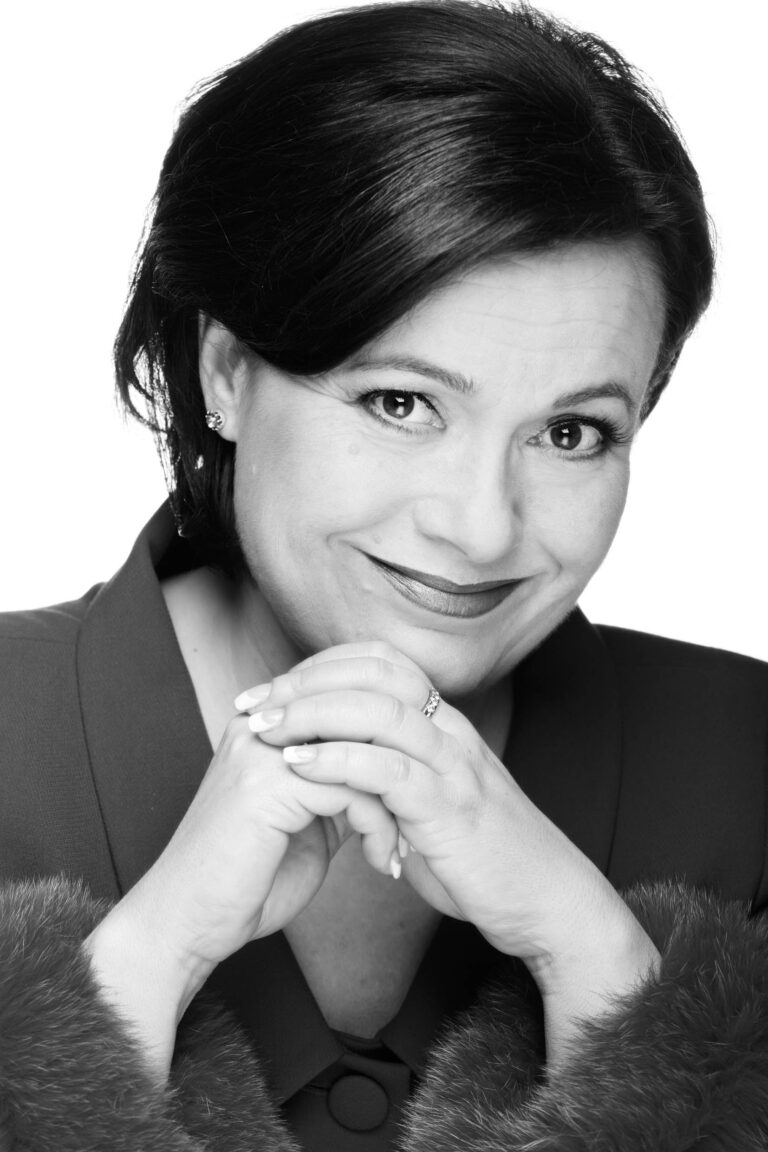 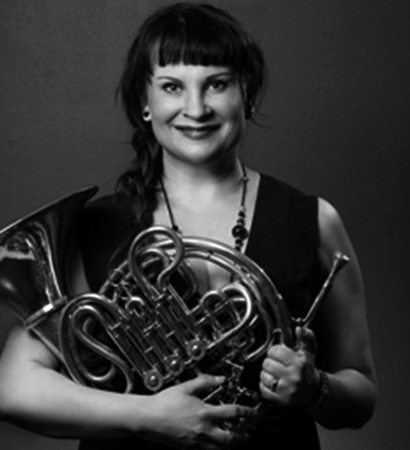 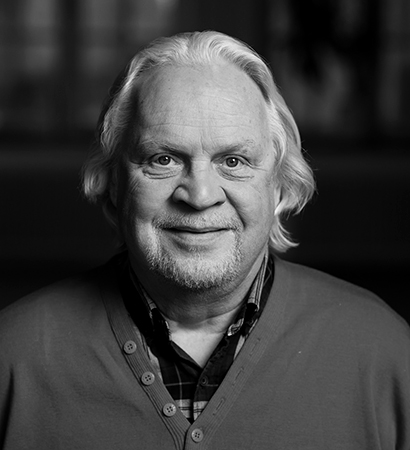 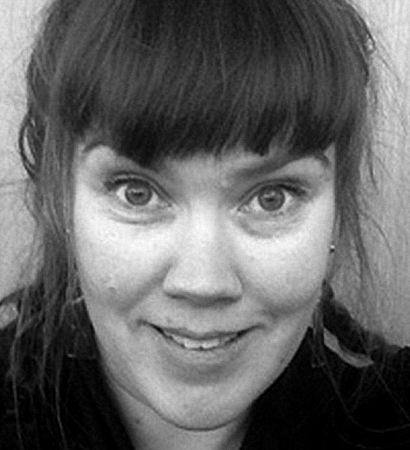 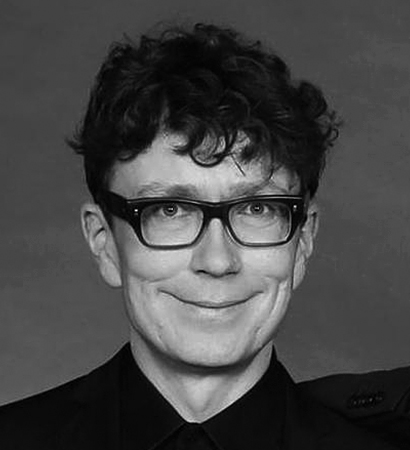 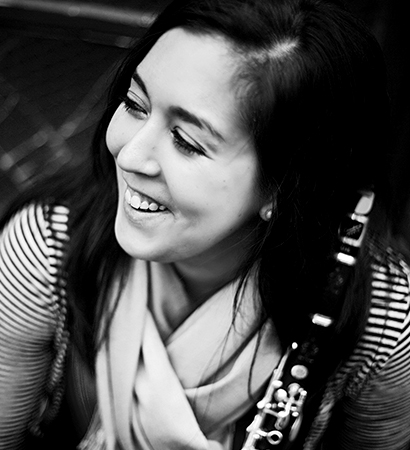 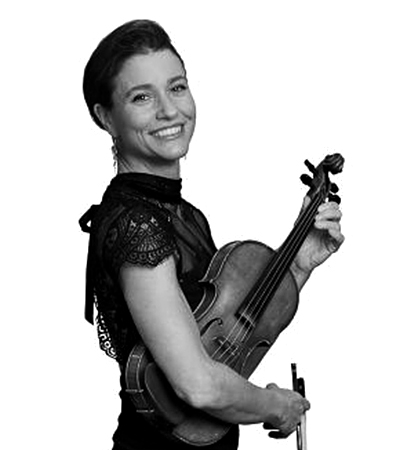 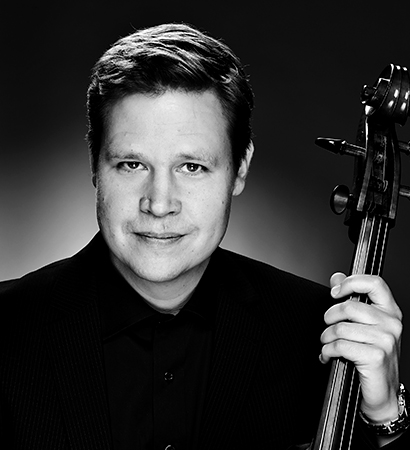 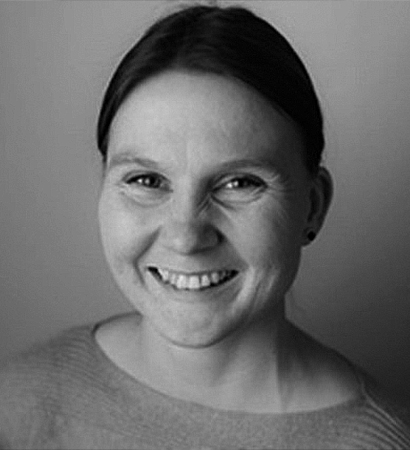 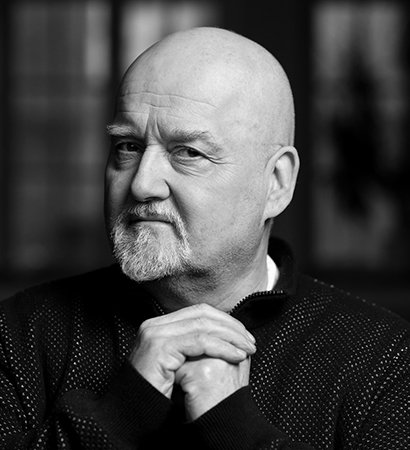