BUT I AM STILL HERE: DO YOU REMEMBER ME? 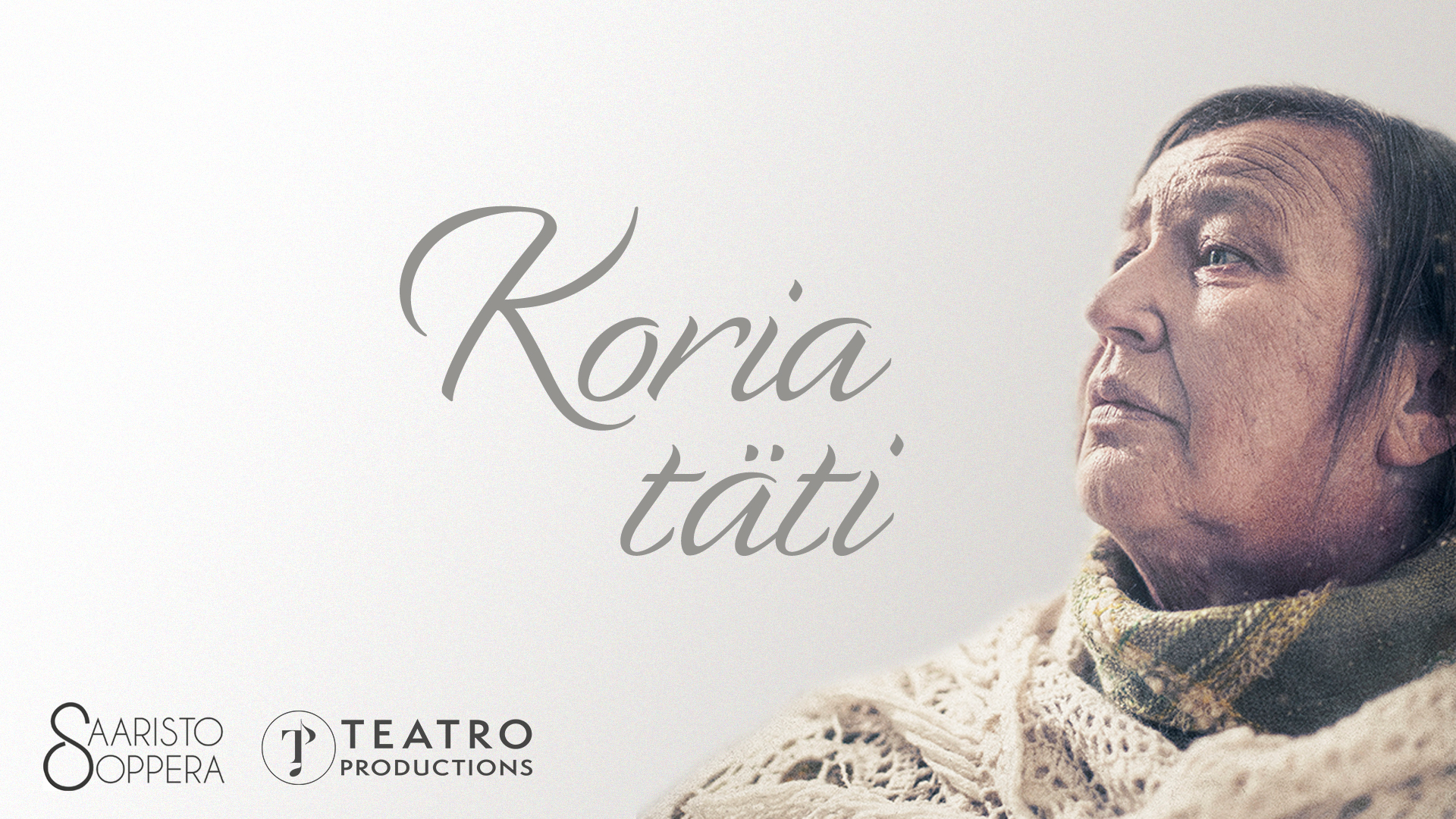 “You can’t forget, the name is so easy: I’m aunt Koria!”
‘Koria täti’ (aunt Koria) is a monologue opera set in a house located in South Ostrobothnia during Christmas week of the late 1960s. The protagonist is a slowly dementing old woman who is isolated from the rest of the family and locked in her personal chambers. She doesn’t understand why she was locked behind a door into loneliness, and she no longer knows what life is like on the other side.

‘Koria täti’ is a production by Saaristo-ooppera, which premiered at the Turku City Theater on December 17, 2021. Author Tommi Kinnunen, who has been nominated for the Finlandia Prize three times, is responsible of the libretto for this powerful monologue opera. The subject is personal to both him and soprano Päivi Nisula. The opera’s character is based on Kinnunen’s own aunt’s neighbour who lived next door and was locked in her room by her family. The woman’s everyday life was spent mostly looking for her lost items in with a flashlight. Päivi Nisula‘s own mother had been suffering from Alzheimer’s for more than ten years before her death, so when Kinnunen suggested the opera would tackle the themes of memory illness and loneliness, it resonated with Päivi immediately. Olli Kortekangas is responsible for the composition. The work is directed by actor-director Pertti Sveholm.

‘Koria täti’ will be touring around Finland produced by Teatro Productions.
Due to high demand, the opera’s production will be toured around Finland in theatres, festivals and even unusual venues, as the work is easy to setup. The composition of the ‘Koria täti’ opera is light but carefully thought out and effective – composed for piano, clarinet, percussion and vocals.

The tour will be produced by Teatro Productions and has so far been confirmed for eight additional performances in six different locations. The tour starts from the Sonore Hall of the Helsinki Music Centre, where the opera will be performed during two evenings on the 22nd and 24th of September. After this, Oulu, Kuusamo, Turku, Hämeenlinna and Tampere will follow. 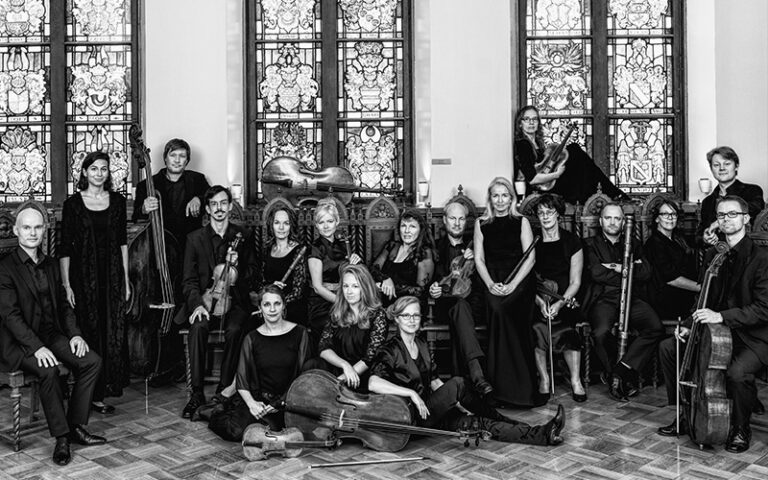 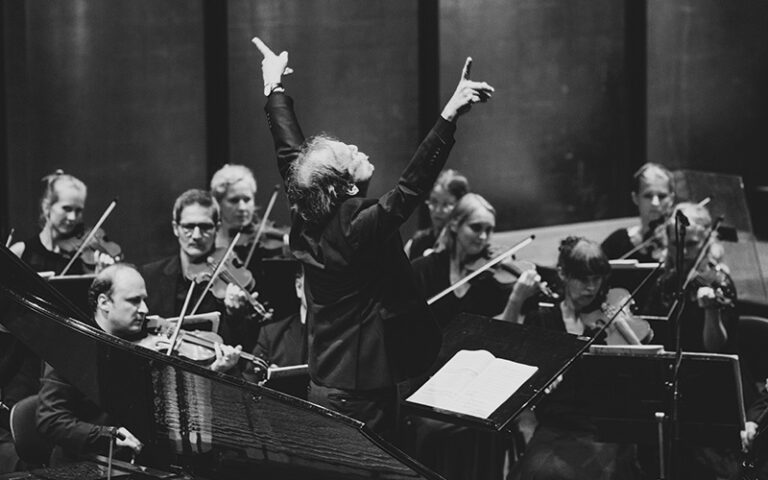 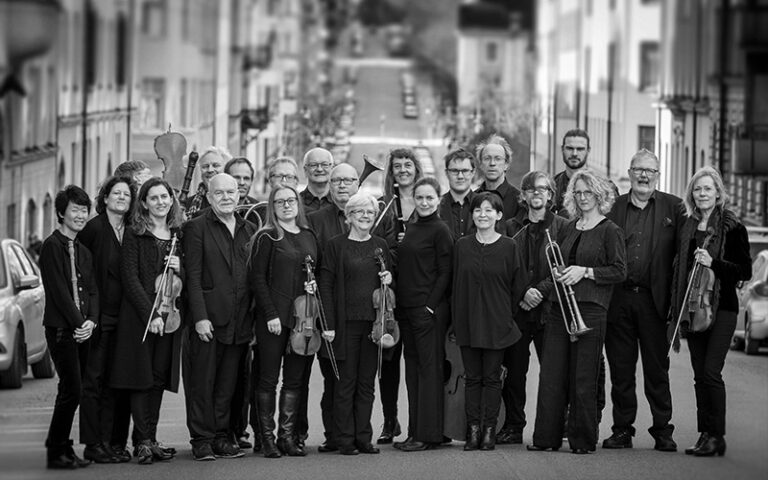 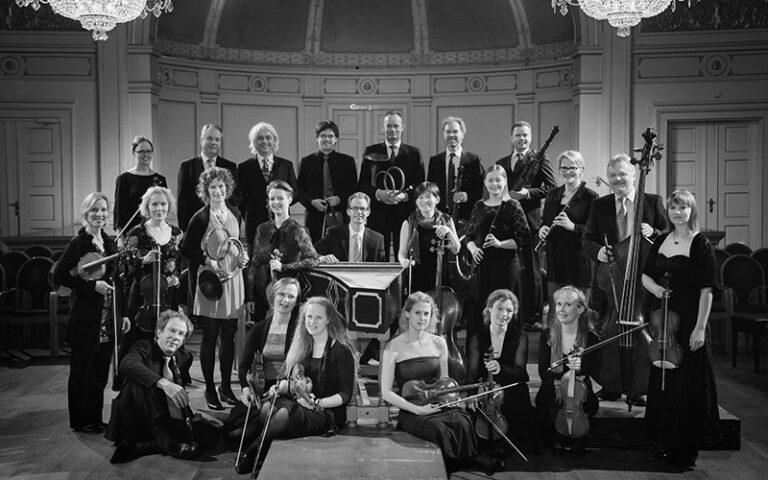 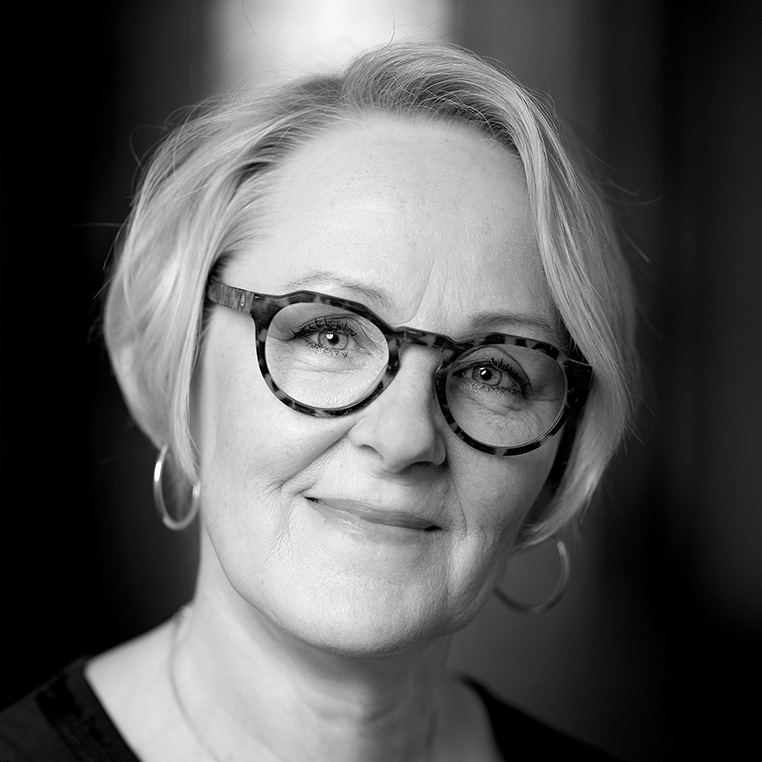 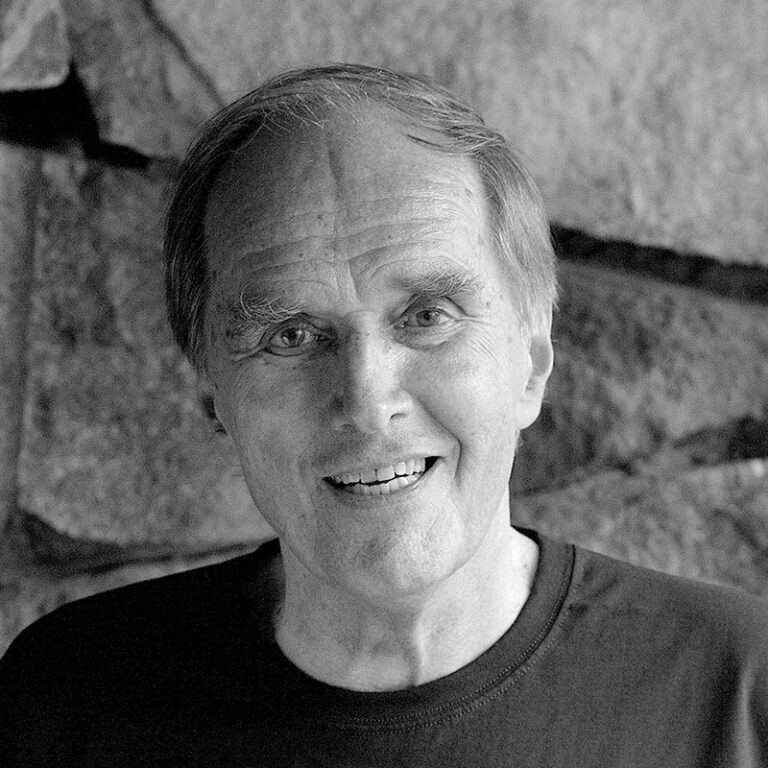