The Estonian Soprano Katrin Targo started her musical education at the age of 5. She finished her piano studies at the Tallinn Music High School (majoring as a concert pianist and a piano teacher) with professors Ülle Sisa and Lembit Orgse in 1998. During the continuation of her studies at the Estonian Academy of Music and Theatre she decided to major in Opera Singing, graduating in 2007 with a Master of Arts (Magister Artium) degree.

Katrin is a sought after Oratorio soloist and sings regularly in the Cathedral of Vienna St. Stephan’s, St. Franciscan and St. Augustin Churches of Vienna, and elsewhere in Europe. In May 2014 she gave her Debut in Bach-Cantata Cycle at the Vienna Concert House (Wiener Konzerthaus). In addition she also performs with the Vienna Opera Show and Vienna Residence and Hofburg Orchestras. Her repertoire comprises alongside Opera and Oratorium also Operetta and Wienerlied.

In October of 2016 Katrin Targo gave her Debut as Tatyana (Eugene Onegin) at the Pilsen Great Opera under the wonderful direction of Tomaš Pilař. In the near future she will be performing at different Music Festivals in Estonia and Italy, in the Opera House of Ostrava in Czech Republic. In 2017 she will be singing Esther in the children’s opera “Noah’s Arc” and the roles of Donna Anna (Mozart: Don Giovanni), and Konstanze (Mozart: Entführung aus dem Serail) in productions in Vienna. Concert trips will take her through France and Germany in 2017, and also to Brazil and USA in 2018.

Katrin will give her Debut at the Neue Oper Wien in the beginning of 2018 as the female main protagonist Dede in the chamber version of Bernstein’s opera “A Quiet Place”.

In 2015 Katrin Targo released a CD with Ekaterina Nokkert featuring art songs by Alban Berg, Smauel Barber, and Hugo Wolf (Marinegrau Records) and 2017 a CD with art songs by Mozart and Schubert was published with Maestro Walter Riemer on the hammerclavier. 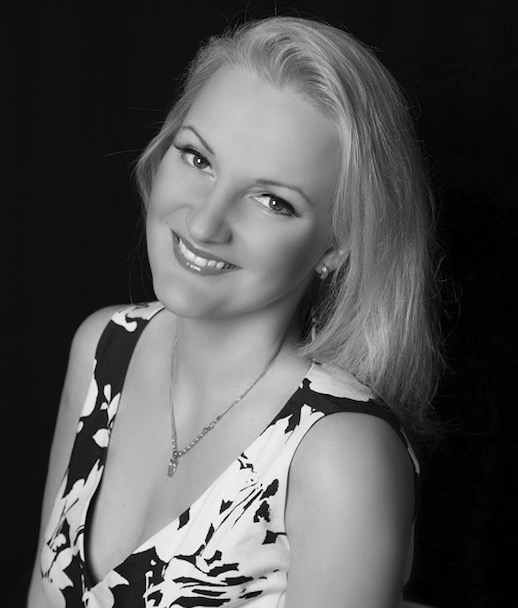