Composer and conductor Kari Tikka was born in Siilinjärvi on April 13, 1946. He graduated from high school in 1965 from the Finnish Yhteiskoulu in Helsinki. Tikka studied music mainly at the Sibelius Academy: diploma in oboe playing 1969, diploma in conducting 1979 and he has also done various conducting studies in Rome, Salzburg and Leningrad. Joonas Kokkonen and Einojuhani Rautavaara have been his composition teachers.

Tikka worked as an oboist in the Helsinki City Orchestra and the Finnish National Opera Orchestra, as well as in the Radio Symphony Orchestra from 1965-1969. As a conductor, Tikka has worked at the Tampere Theatre 1969-1970, the Radio Symphony Orchestra 1973-1977, the Stockholm Royal Opera 1974-1979 and the Finnish National Opera for 42 years 1970-2011, conducting more than 1,300 opera, ballet and musical performances there. Tikka has toured as a conductor in several major domestic and foreign symphony orchestras in the Nordic countries, Russia, Central Europe, the USA and Israel. Tikka founded the symphony orchestra Vivo and conducted it for more than ten years.

Kari Tikka has composed more than 300 solo and choral songs, a lot of chamber and orchestral music and six operas: Toivon ja Rakkauden Muruset (Crumbs of Hope and Love, 1979), Frieda (1995), Luther (2000), Tuuli Puhaltaa (Wind Blows, 2010), Judit eli Iloinen Sydän (Judit aka Happy Heart, 2012) and Rakkaus on Väkevä kuin Kuolema (Love is as Strong as Death, 2015). Of Tikka’s songs, Armolaulu has been translated into at least ten languages, it has been richly recorded and awarded. The Luther Opera has been performed in Finland, Germany and the USA about 40 times, most recently during the Luther anniversary year in 2017. The work has been recorded as the first Finnish opera on DVD. Fennica Gehrman, Sulasol and Edition Tilli have published a lot of Tikka’s compositions.

Tikka has received numerous recognitions and awards, such as the Finnish Orchestra Association’s Golden Medal of Merit (2008), the Finnish White Rose Order’s knight’s badge (2011), the Golden Medal of Finnish Performing Arts (2012) and the Lutheran Culture Foundation’s Recognition Award in 2013. 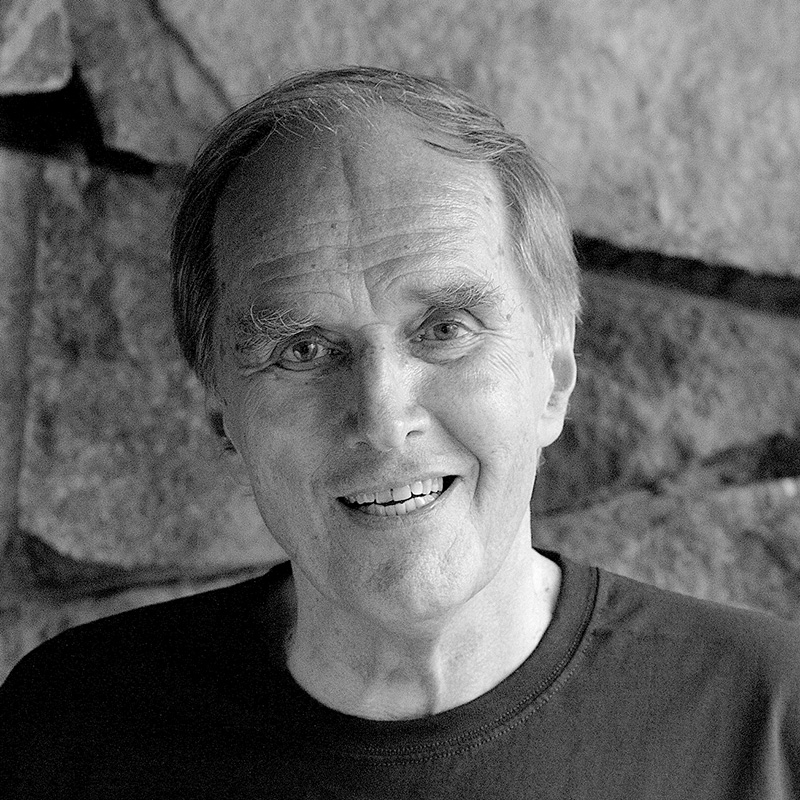